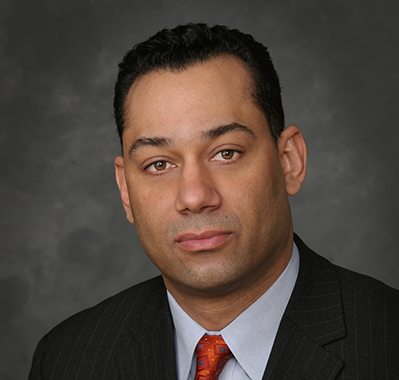 Prior to founding The Victor Group, Leonard was Senior Counsel at a downtown Providence law firm. In his capacity as the firm’s director of government affairs and legislation, Leonard served as the chief lobbyist and advisor for the private and public sector clients of the firm. He advocated before local and state governmental agencies, helping clients discover strategic solutions that merge legal analysis and keen knowledge of the state legislative process.

Leonard has held senior level management positions with the Department of the Rhode Island Attorney General and the Office of the Lieutenant Governor.

Leonard earned his Juris Doctorate from the University of Miami School of Law and his undergraduate degree in Legal Studies from the University of Massachusetts-Amherst. He is admitted to practice law in Rhode Island, Massachusetts and Connecticut. Leonard is active in many community organizations and regularly volunteers his time and talent on several non-profit boards